coconut in the oven The best way to prepare

coconut in the oven The best way to prepare

coconut in the oven
Coconut fruit is one of the types of fruits of great benefit, so its peel, pulp, oil, and water are used, and coconut contains many important elements.

such as calcium, potassium, and various vitamins and minerals, and it is an important source of fiber and fatty acids, making it an important source for supplying the body. With the energy needed to do various work and activities, and in this article, the best way to make coconut in the oven will be presented.

With these great benefits of the coconut fruit, delicious dishes are made from sweets such as delicious coconut tablets, and coconut is made in the oven, as the presence of such sweets easy to prepare on the family table is one of the important things that may be served with coffee or juice as it is very much loved by Children, and we will give you my lady today how to prepare coconut tablets in the oven.

How to cook coconut in the oven: 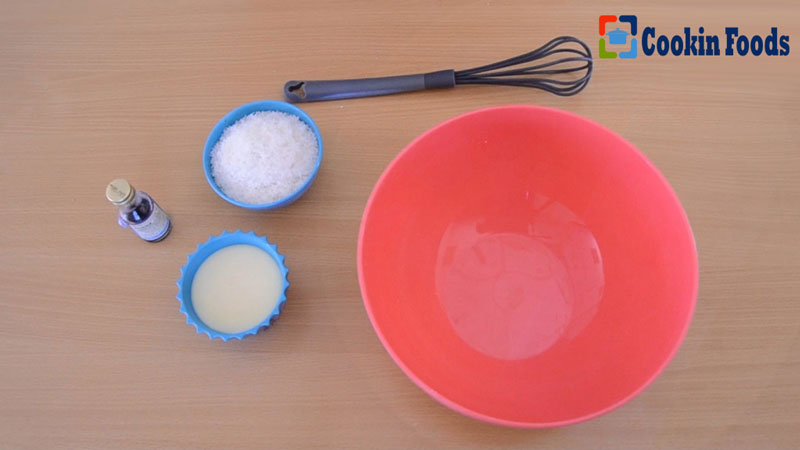 -In our eggs, we separate the yolk and the white, because we only need the egg white.
-We beat the egg whites with an electric mixer or by hand mixing until we get a thick and solid mixture, then add sugar and vanilla and mix the ingredients together, then add the grated lemon and stir them together well until the ingredients are mixed.
-We pour the mixture into a cooking pot and add shredded coconut to it, heat it a little over a low heat with constant stirring, then take it off the heat and leave it until it cools for about half an hour. 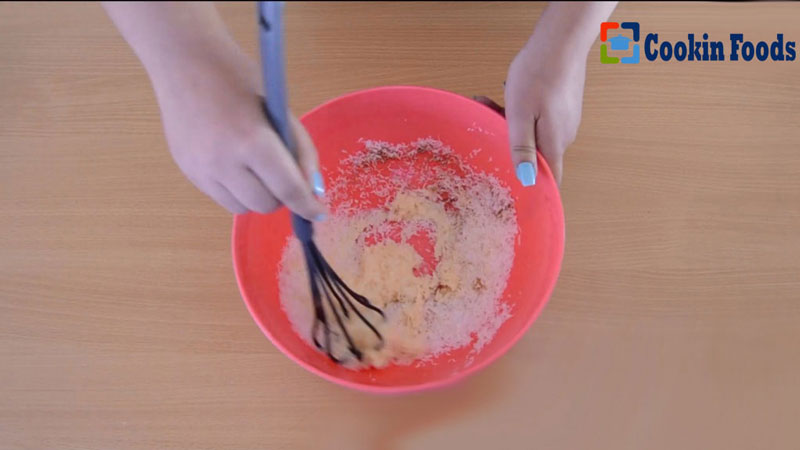 -Grease the baking tray with butter, and shape the coconut patties to the shape we want and the desired size and half in the tray.
-We turn on the oven at a temperature of 300 ° C, put the tray of coconut discs, and leave it until it takes a golden color, but it must be monitored constantly so that it does not burn. 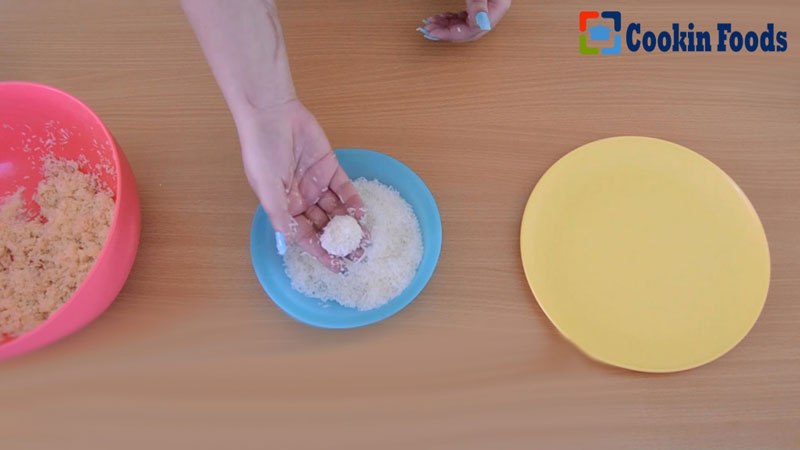 One of the favorite foods for coconut is the coconut balls in the oven.

How to make coconut balls : 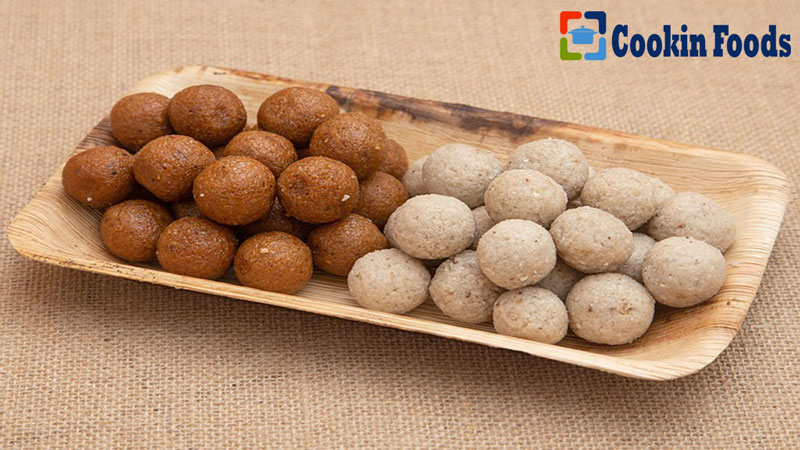 Coconut balls in the oven: