How to make chapati bread

How to make chapati bread

Each country or culture is distinguished by a specific type of bread, which is passed down through the generations, as it expresses the culture and heritage of the people, despite the similarity of the components of bread around the world, but each type of bread has a different shape, method of work and distinct taste, but in the current era it can Obtaining any type of bread from a bakery, as the communication and openness between many different cultures made it easier to get what is different, and in this article, we will talk about chapati bread and how to make chapati bread.

In general, bread is one of the most consumed foods in the world, and is characterized by many benefits, including:

Some types of bread are rich in fiber, as wholegrain bread contains fiber, which has many health benefits, which affect the process of losing weight, as eating foods rich in fiber helps to increase the feeling of satiety.

It contains many vitamins and minerals: bread contains B vitamins, which contribute to protein metabolism, vitamin E and selenium, which have antioxidant properties, and some other minerals such as iron that is important for cell growth and oxygen delivery, and potassium, which maintains the health of the body’s cells. In addition to calcium, which contributes to increasing bone density.

Chapati bread is a bread that originates from India, where it is considered an Indian side dish that is usually served alongside a meat curry or chicken curry, or alongside one of the spicy and spicy Indian soups, and it is considered a home dish in the first place.

Bread is bought from bakeries or food stores in Arab countries, but in India, bread is usually made on a daily basis at home, and what makes this easier to do is the fact that chapati bread does not require the addition of yeast, and therefore it can be made quickly compared to other types of bread. 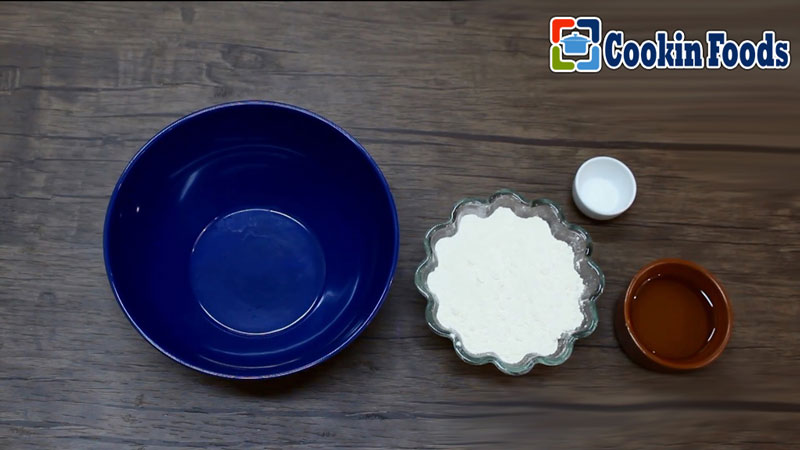 One cup of brown flour, “whole grain flour”, has many benefits, including:
that it supports the health of the digestive system, as fiber contributes to promoting the health of the digestive system, including bowel movement, and this improves the output process, thus reducing the incidence of constipation, and rich in nutrients And fiber, and increase energy, as one of the benefits of brown flour and foods made from it, they help increase the body’s energy because it contains B vitamins and many fibers. 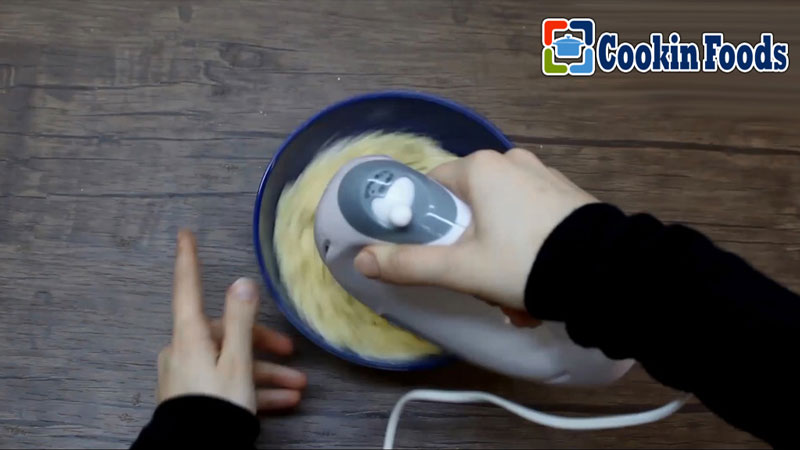 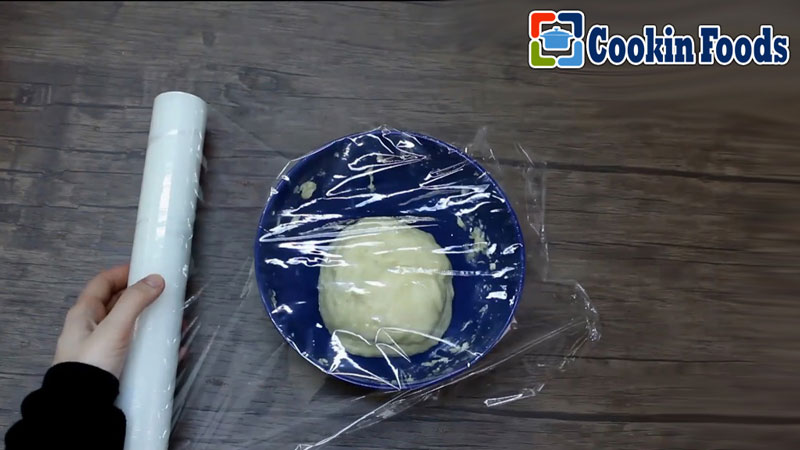 Divide the dough into eighteen equal pieces, shape each piece into a sphere, then let it rest for three to five minutes. 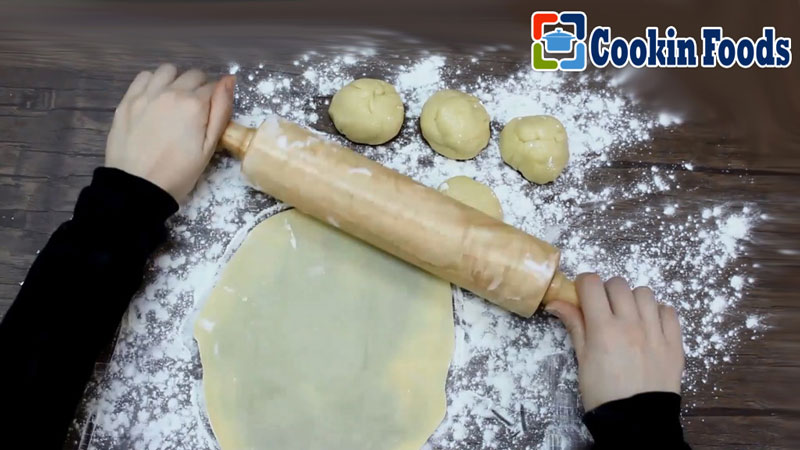 Serve the bread warm or at room temperature along with an Indian soup such as curry or next to chicken or one of the types of grilled meat, and you can also use it to make different types of sandwiches such as grilled cheese or even shawarma as you like.
Thus, the chapati bread was prepared, which is distinguished by its wonderful taste, and the desire of many people to eat it in many countries.