The shrimp is a family of invertebrate, crustacean marine animals. It lives in water bodies, whether the water is fresh or salty, and its shape is cylindrical and the front of its head is slightly pointed, as for the rest of its body it is covered with smooth scales and has a short, flowing tail that helps it to swim and has a shape similar to a quadruple propeller. It has two sensors and thirteen pairs of legs, and it uses shrimp as food and there are many ways to cook it, and its flavor varies according to the seasoning, and in this article, we will explain the best way to season shrimp. 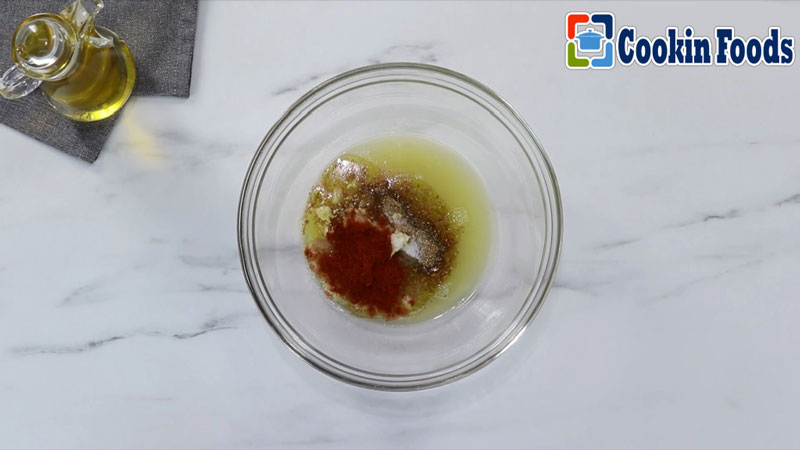 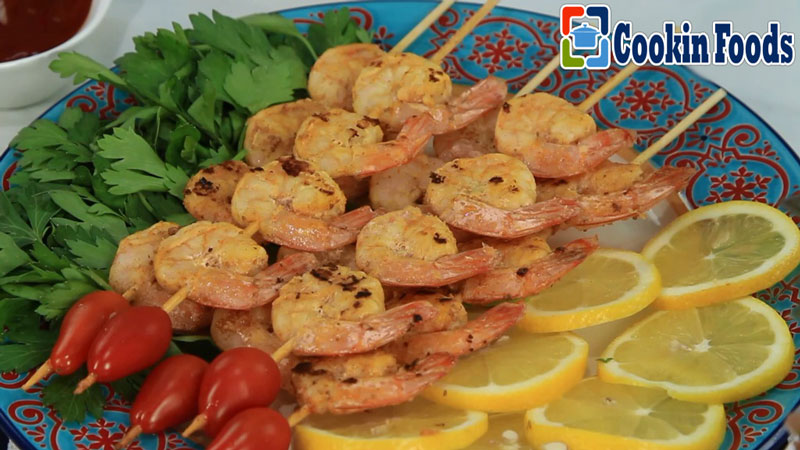 How to season grilled shrimp: 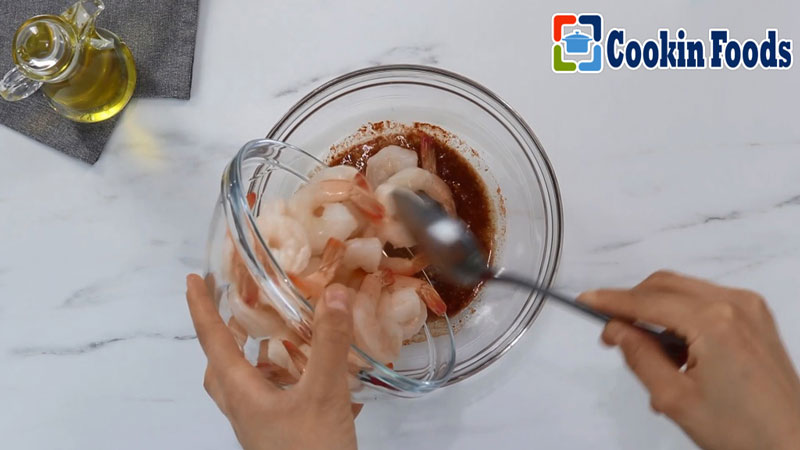 -In a large bowl, add olive oil, pomegranate molasses, vinegar, sesame oil, and lemon juice, then mix these ingredients well, then add garlic after mashing it (crushed garlic can be used), ground ginger, cinnamon, coriander, salt, and fish spices, mix them well and leave them for ten minutes.
-We clean the shrimp, wash it and remove the outer shell, put it in the marinade bowl and stir it well and then leave it for half an hour or an hour until it penetrates well with the marinade, and it is recommended to leave it for an hour in the refrigerator. 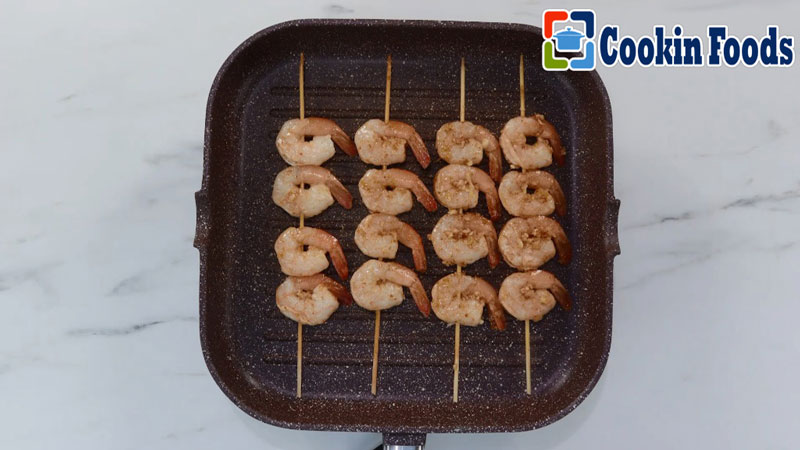 Thus, the best methods of seasoning the shrimp were presented, to ensure the best results and wonderful taste.
Edit This Article
Tags cookin foods